Marketing in the 21st Century is no easy feat, especially now when customers are rather sophisticated yet highly sensitive at the same time. Even a seemingly simple advertising campaign can lead to a storm of controversy. And it’s not all inconsequential! Many Internet Marketing fails have caused endless backlash from the public, ruined brand images, and plummeted stock prices!

Witnessing an Internet marketing trainwreck is always a bizarrely fascinating experience. Brace yourself for the #cringe. In this article, we break down 10 Internet Marketing Trainwrecks that will go down in history: 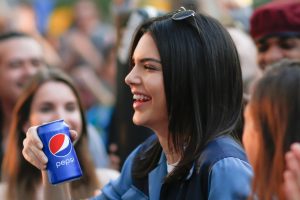 No mention of marketing fails could possibly overlook the mega infamous Kendall Jenner Pepsi Ad. In the clip, a swarm of protesters march with signs and makes bizarre calls for people to join the conversation. As the protesters reach a police barricade, Jenner hands the police officer her Pepsi bottle. Voilà! The protest has been resolved, and the crowd erupts in cheers.

The ad was highly criticized for its tone deaf representation of Black Lives Matter, which is known for marches met with police brutality. The ad was eventually pulled down from YouTube, and Miss Jenner issued a tearful apology for her part. Talk about an epic fail! 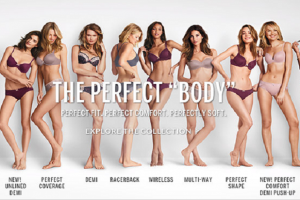 With all the conversation around body positivity, Victoria Secret made a laughable, *fake woke* attempt to hop on the bandwagon. It released an image across all social media that seemingly called for body inclusivity. The issue? The image only featured conventionally attractive, slim women and added absolutely nothing to the discourse. Given Victoria Secret’s long history of pushing unrealistic body standards – the criticism was even more stark. And rightfully so! 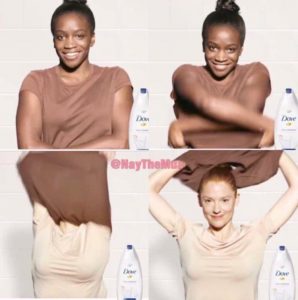 In 2017, Dove upset a lot of people with a Facebook post that was accused of being blatantly racist. The post was a four-panel picture in which three panels portray a black girl taking off her shirt. In the fourth panel, she has transformed into a white girl. Whichever way one sees it, it only comes off as racist! Dove claimed that the aim was to showcase the diversity of beauty. Eventually, the ad was taken down and Dove apologized for the oversight. 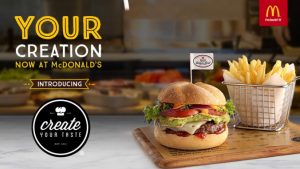 If a brand wants to know what customers want – they should just ask, right? Well, that didn’t go too well for McDonald’s! In 2017, McDonald’s New Zealand launched a campaign whereby customers named and designed their own burgers and then shared their creation on the McDonald’s website. As you’d expect, the internet was savage. The website was flooded with bizarre custom sandwich designs: The Carbonator (only buns),  Bag of Lettuce (lettuce only), and even The Nihilist (no ingredients at all!). There was also a slew of inappropriate, racist and sexist demands from the anonymous platform. Needless to say, the campaign was eventually taken down. And McDonald’s learned a valuable lesson! 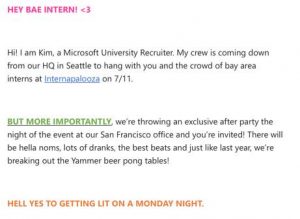 These days, tech companies often make an effort to attract millennial talent to the office by transforming their workspace into the trendy professional paradise. In 2016, Microsoft decided to go a step further by adding millennial slang to an email sent out to interns by a recruiter. With colorful phrases like hella noms, dranks, beats and, most infamously, hey bae intern – it was clear that the author had no clue about internet slang. The whole ordeal reflected a desperate attempt to connect with younger people, and Microsoft later apologized for the email. But not without giving us some memorable meme content! 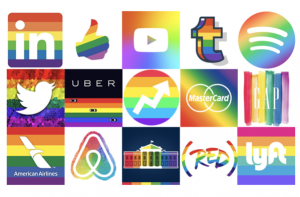 The Pride Month is no stranger to Rainbow Washing and brands desperately pandering to LGBTQ millennials. In 2019, Pfizer came under fire for rainbow marketing during Pride, such as making a Rainbow logo and issuing Pro-LGBTQ statements – but also continuing to donate to anti-gay politicians! This instance represented a wider problem of corporations pandering to LGBTQ people while also supporting their oppression. Pfizer, along with several other brands, came under fire for this hypocrisy – with many calling for a boycott of all such brands! 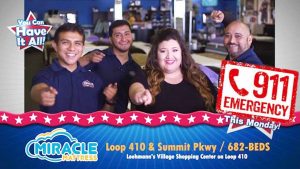 In 2016, Miracle Mattress apparently tried to pay tribute to 9/11 by promoting a twin mattress offer. Twin mattress….Twin Towers. Get it? Yes, it was that cringe-worthy. The company was accused of exploiting a tragedy and also releasing a distasteful video clip promoting the offer. The backlash was so severe, they had to close a whole store down for several days! 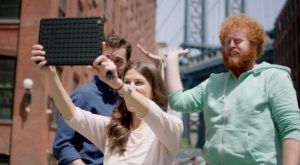 In a 2015 marketing campaign targeting Millennials, Chevy set out in search of the ultimate selfie location. The campaign furthered a stereotypical, selfie-obsessed version of Millennials that failed to resonate with the larger audience. It was pointed out that building long-lasting relationships with this generation requires taking time to demonstrate a deeper understanding of their dynamics. And a lazy internet marketing campaign with selfie stereotypes just won’t cut it! 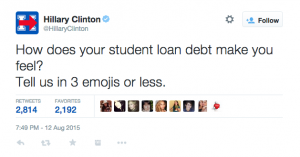 From her appearances on Ellen to her infamous dab – there is a wealth of memes on Hilary Clinton’s attempts at connecting with the voters before the 2016 Elections. But in this particular situation, Clinton’s marketing team completely misunderstood the role played by emojis and digital multimedia in online discourse. While many people love to expressing a #mood with a GIFs or emojis, a discussion on student loan debt isn’t where one would insert an emoji!

Despite many Twitter users pointing this out – the tweet is still up as of now! Let’s just hope Hillary will take it down before she runs for President again. 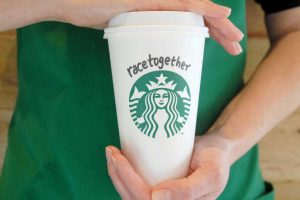 In March 2015, Starbucks started a new Campaign that apparently attempted to fight racism. The Campaign was launched with the #RaceTogether hashtag on social media, and involved baristas writing the phrase Race Together on Starbucks cups. Starbucks also demanded that their employees engage in conversations about race with their customers. Moreover, #RaceTogether included a set of misguided ‘conversation starters’ published in USA Today.

The Starbucks campaign immediately became the laughing stock of the internet. People questioned Starbucks’ tone-deaf attempt at combating racism. Criticism was also directed at the fact that minimum wage employees at Starbucks were obliged to have such delicate, sensitive conversations with their customers for no compensation! The campaign was a huge failure, and Starbucks founder Howard Schultz eventually issued an apology for the initiative.

While the Internet is an immensely powerful tool for brands and marketers – it can also lead to equally destructive repercussions if used the wrong way. Bottomline: Tread wisely!

Looking to find out more about how you can leverage Internet Marketing to build your very own online business and avoid major missteps like the ones in this listicle? Don’t miss this Exclusive Webinar that coaches you on the Do’s and Don’ts of Internet Marketing!